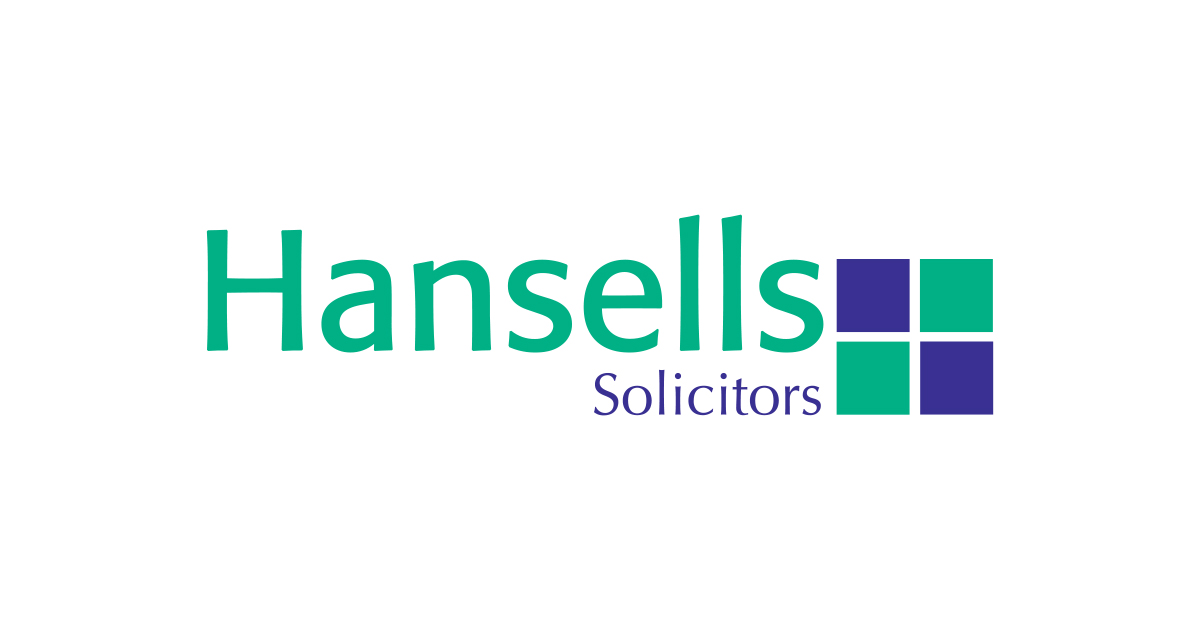 Aileen grew up in London before moving to Norfolk in 2008 having graduated from Anglia Ruskin University with a 2:1 BA (Hons) degree in 20th Century European History and Politics with Film Studies.  Following life as an IT Trainer and Developer, Aileen decided to embark on a career in Law and achieved a Commendation in her Graduate Diploma in Law at the University of Law in Bloomsbury in 2017.  Aileen progressed to studying an LLM Legal Practice Course (Masters level) at BPP University in Cambridge and qualified in December 2019.

Outside of work Aileen is a keen networker and a committee member of WiBE (Women in the Built Environment), a networking organisation for women in the property industry.  Aileen enjoys making the most of her spare time by socialising with friends and family and travelling whenever she can.